EMPLOYEE MOTIVATION AS A REMEDY TO ORGANISATION SUSTAINABILITY AMONG SMEs IN LAGOS STATE, NIGERIA

3.0 Research Method
The population of this study consists of all workers of Redeemed Christian Church of God (RCCG) Region 31 located at Abule Odu, in Lagos State, The choice of Region 31 is because lot of top authorities worship there and their part of workers in the region. In choosing the sample size and securing representative responses, the size of the sample was based on statistical estimation theory considering degree of confidence that is expected from this type of research.
In this study, the multistage random sampling technique will be adopted. The study area was region 31 of RCCG and the list of all regional workers formed the population for the study, then, judgmental (purposive) sampling technique was used to select one region of the RCCG.
From the selected region, the list of all regional workers that have relevancy in conflict resolution was obtained from their records with the aid of a structured questionnaire. And from this list, 100 consistent authoritative workers was then purposively selected from among the workers to make a total of one hundred regional workers that was used for the study.

Methods of Data Analysis
The data collected were analyzed with the use of descriptive statistics (percentage analysis) with the help of Statistical Package for Social Sciences (IBM-SPSS 25.0). One of the greatest problems to be encountered in the course of the research were general apathy and reluctance expressed by people over research in general. This was slightly better because of the relationship between the researcher and the workers and being one of the regional workers as well but despite that some of the workers still have the fear of unknown.
The problem of assessing the respondents was part of challenges because many of the respondents were very busy with one assignment or the other but out of their tight schedule which ordinarily suppose lead to several booking of appointments for the questionnaire to be attended to, were reduced because of the relationship between concern workers and the researcher but despite that some of the respondents were unable to complete their questionnaire as schedule but later completed it. Some of the regional workers still felt reluctantly to grant the response for fear of unknown and job security reasons, most especially the full time workers.

Recommendations to organizations and Contribution to Knowledge
Based on the findings conclusion of this study, a crucial point derived and to be recommended is that mega churches should adopt conflict resolution strategy as a method to resolve internal conflict among the workers. Also mega churches should try and have various regulatory bodies or committee which would be responsible for the settlement of internal conflicts in the church. Other recommendations which are similar to the studies could be carried out in other sectors which are different from the researcher’s choice so as to make evaluation. Several studies that relates with conflict resolution strategy always consider the profit making establishment performances because it is used to measure the type of leadership skills and how issues, conflict level are being handled in the most establishments. Above all and to best of my knowledge, few or none of the scholars have research on internal conflicts among the workers in mega church.
Suggestions for Further Studies and Limitation of the Study
The study reveals that a lot of studies have been carried out on conflict resolution strategy and internal conflict among workers in profit making organisation in developed economies but such research is very scanty in African countries and or Sub-Sahara countries. After planning and making designs carefully, the research is faced with different challenges which are outside the control of the researcher which may serve as limitations to the research work. The determinations of this limitation extend to the degree of the findings of conclusion. The limitations that researcher faced was from the few workers that reluctantly accept and respond to the questionnaire late.

Kindly call or watsapp Demola on this line for complete paper 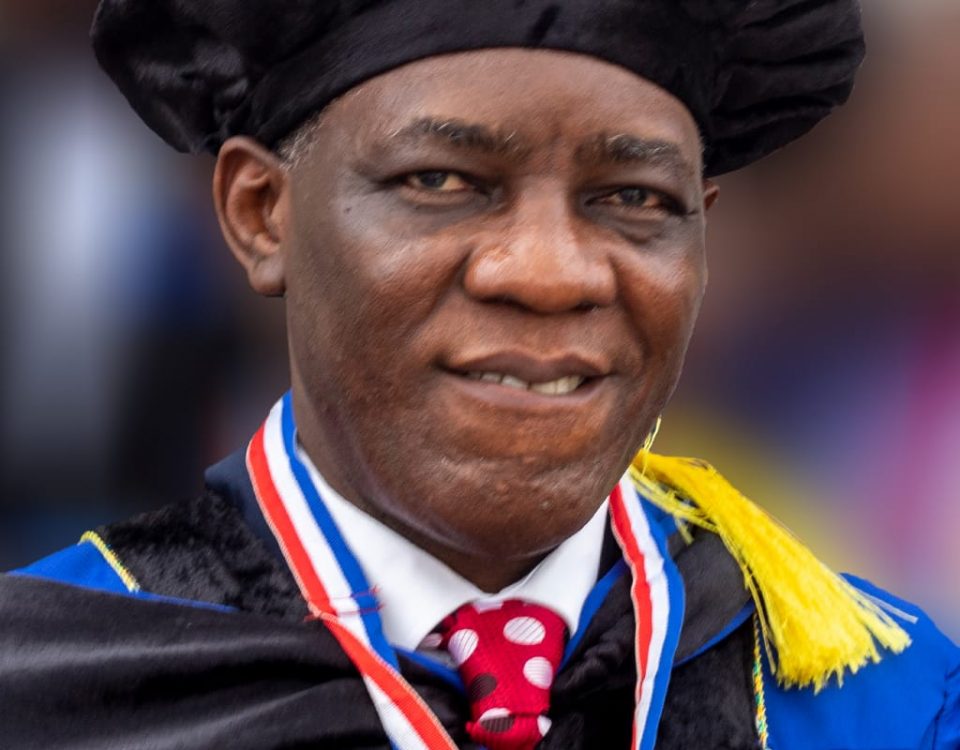